How to repair Nissan radio display

Often the Daewoo radio display of Nissan Frontier and other Nissan models shows problems of pixels faded out or vertical and horizontal lines.

In some cases, the display screen is blank or doesn’t works.

Years of production and makes of cars with radio’s display problems are:

Nissan Daewoo radio has been studied from Minitools experts, which have identified as main cause of the car radio problems the heat or the temperature changes.

The SEPDISP44 is equipped with a flat to insert in its dedicated connector on the motherboard of the dashboard (no solders are required). For this reason, repairing the Nissan Note, Nissan Qashqai, Nissan Juke, etc. car radio it is easy for automotive experts.

To repair Nissan stereo, you can send an email to info@mini.tools or visit the store to find out more about SEPDISP44 display! 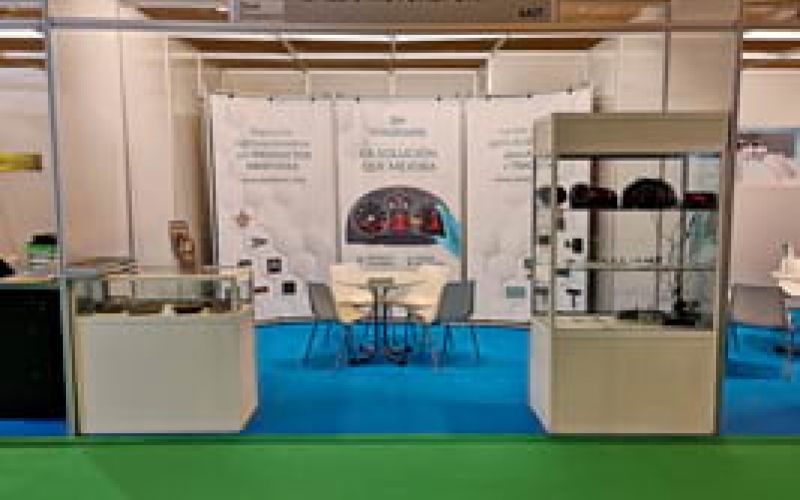 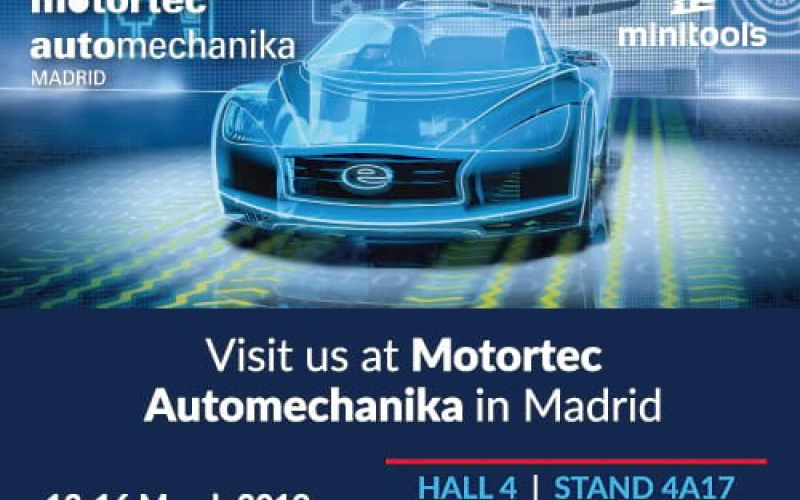 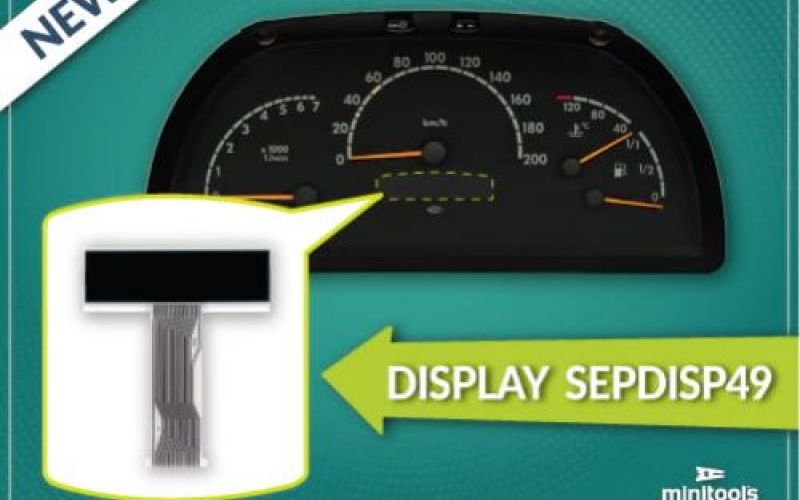 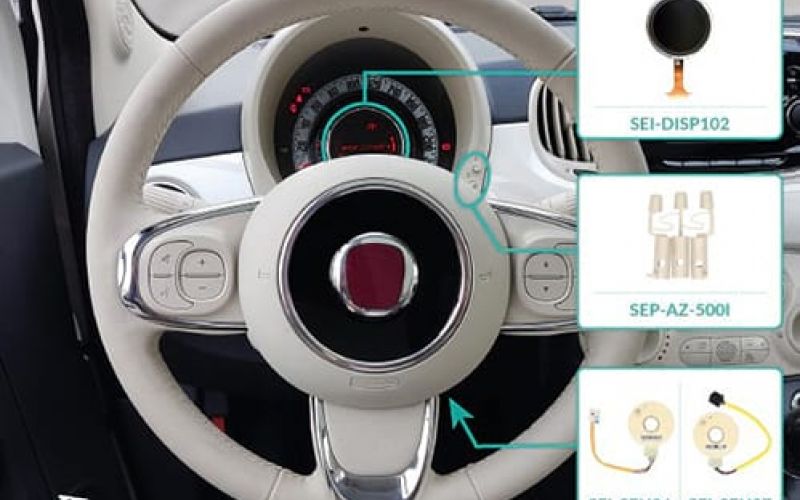 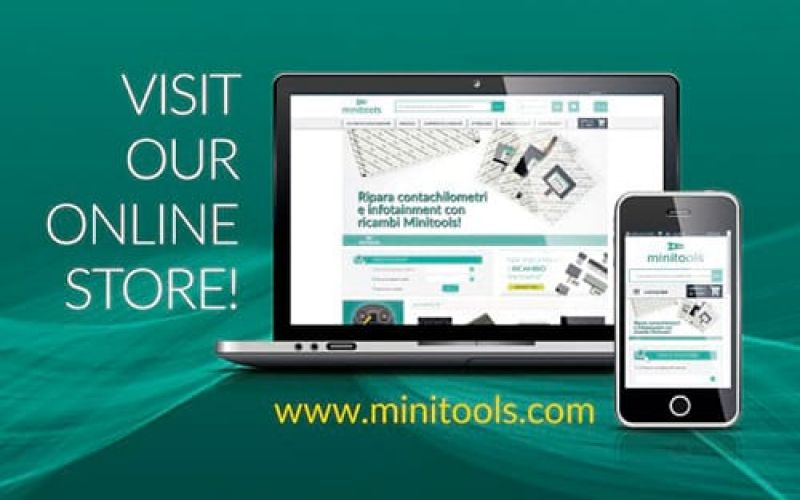 Our parts store for dashboards, infotainment, car radios and navigation systems is online. 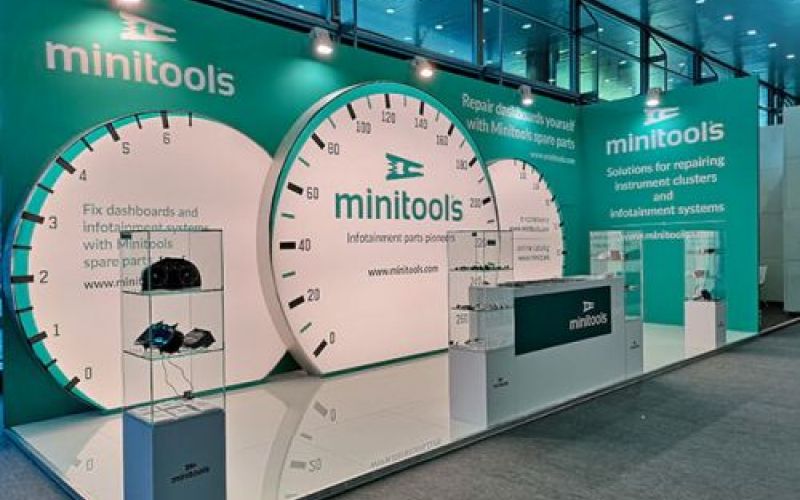 Our stand at Automechanika Frankfurt 2018 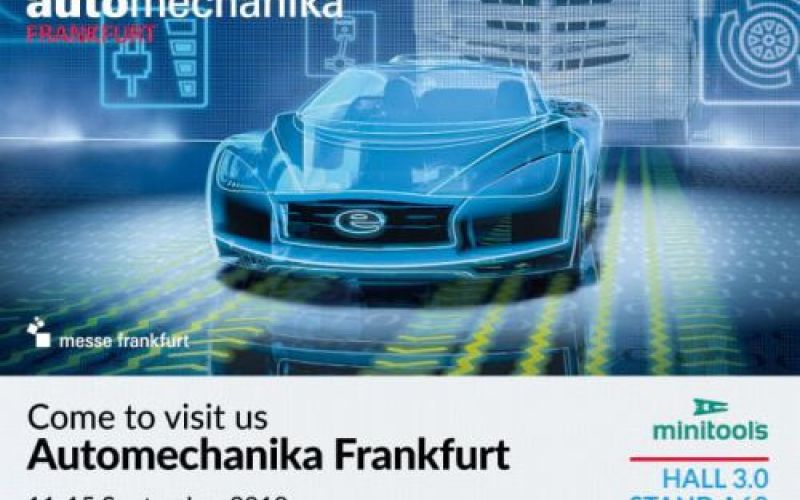 Minitools at the 25th edition of Automechanika Frankfurt 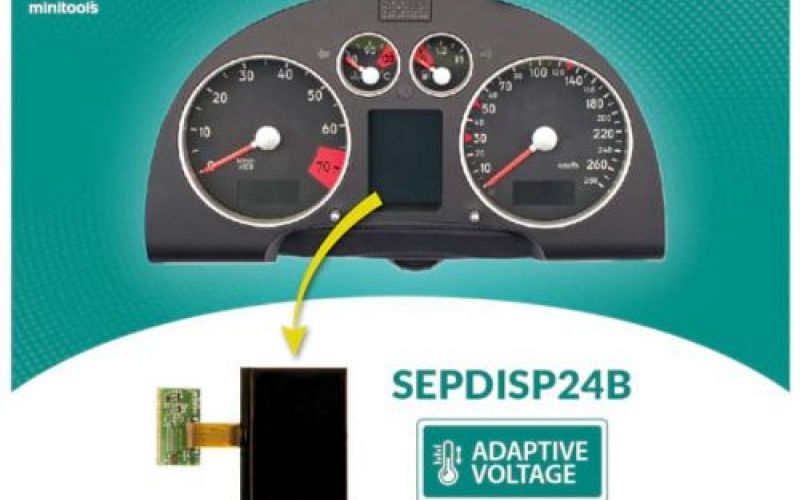 Displays with adaptive voltage for dashboards