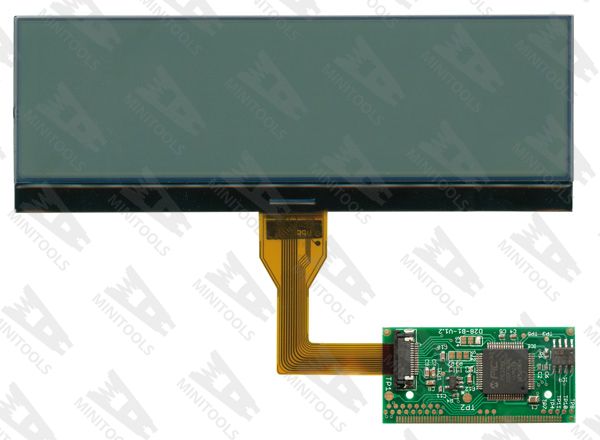 The kit is composed by a board (to be soldered on the main board of the cluster) and by a LCD display, with flat (to insert in the related PCB plug).

For more information or for buying this product go to our online store! 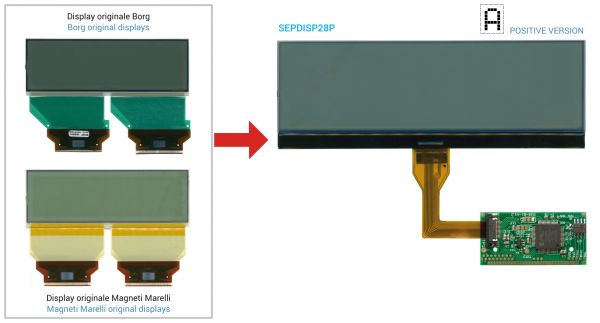